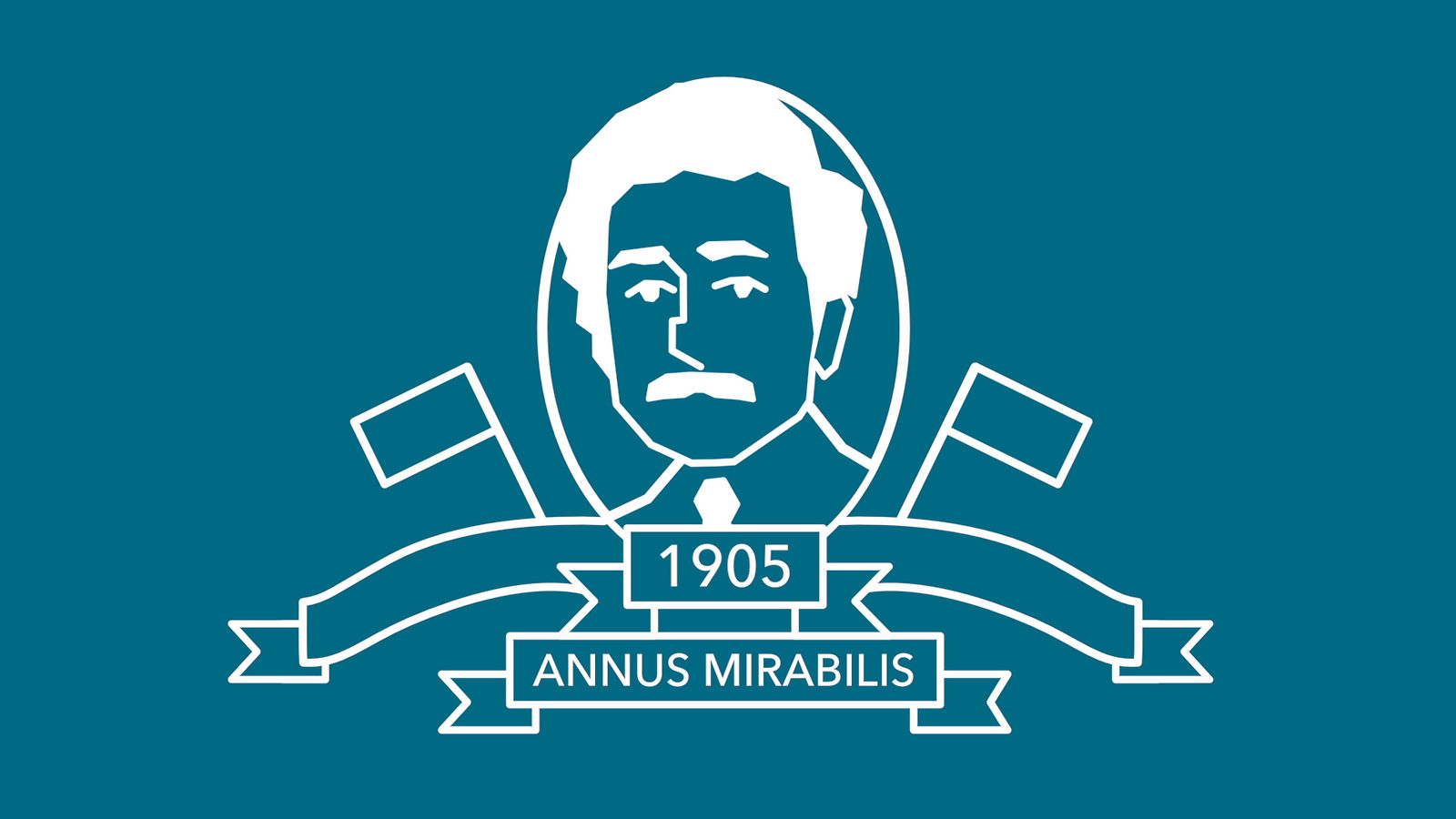 You’ve heard of Einstein’s E=mc2, but what does it mean?

With Einstein’s birthday just around the corner on March 14 (which also happens to be Pi Day), it seems appropriate to take a fresh look at one of his biggest accomplishments with a short video.

In 1905, Einstein published four papers that radically changed how we look at the world around us. Dubbed Einstein’s “Annus Mirabilis,” or “Year of Wonders,” it gave us revolutionary new ideas about light, atoms and how your frame of reference makes a big difference in your perception.

It was Einstein’s final paper that year that really took the (birthday) cake. In it, he gave us a deceptively simple idea—that mass and energy were equivalent. He even summed it up for us with the tiny equation E=mc2*.

However, while appearing simple, the implications of E=mc2 are huge and far-reaching. To find out why, sit back, enjoy some birthday cake (or pie, depending on how you’re celebrating), and watch the video!

*Although we are most familiar with E=mc2, Einstein didn’t quite say it that way in the original paper. It was actually in the form of a sentence in German: “If a body gives off the energy L in the form of radiation, its mass diminishes by L/V2.”

Broaden and deepen your understanding of particle physics and astrophysics.

Are leptons all alike?

Eyes on the sky

There’s no one best way to build a telescope.

The coevolution of particle physics and computing

Over time, particle physics and astrophysics and computing have built upon one another’s successes. That coevolution continues today.

Ten things you might not know about particle accelerators

From accelerators unexpectedly beneath your feet to a ferret that once cleaned accelerator components, Symmetry shares some lesser-known facts about particle accelerators.