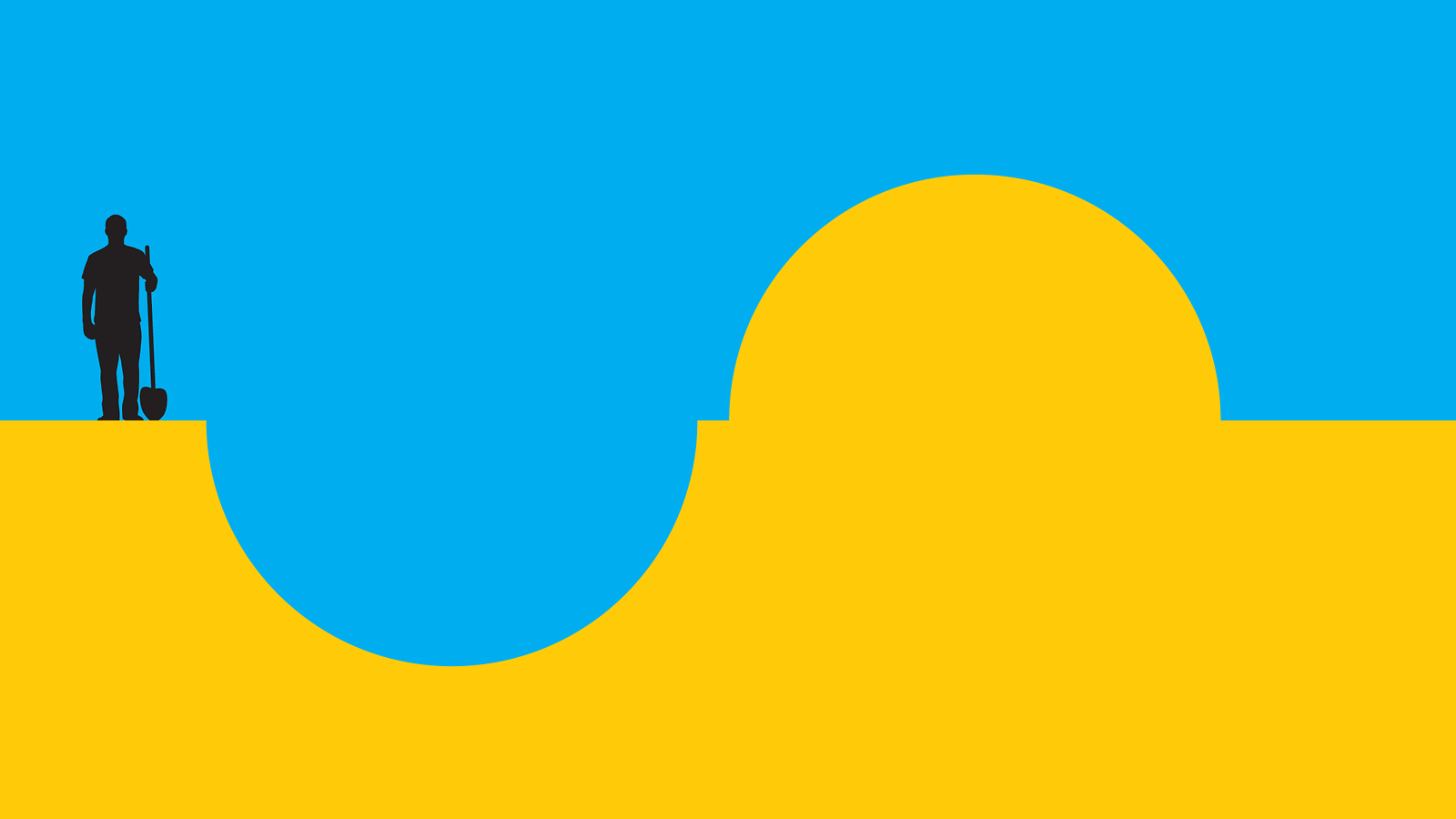 Explain it in 60 seconds

For particles, properties like electrical charge are opposite to their antiparticles—one positive, one negative. Also, antimatter will annihilate its matter counterpart in a burst of energy, just like the hill will fill the hole, leaving neither.

The universe seems to contain no significant amounts of antimatter, despite expectations that both should have been created equally during the Big Bang. So where did all the antimatter go? One possible explanation could be a subtle and unexpected difference in the properties of matter and antimatter, leading to a slight excess of matter which survived the initial cataclysm of matter-antimatter annihilation.

Experimenters are producing antimatter in particle accelerators to search for and study this difference. Antimatter also has real-life medical applications, such as positron emission tomography—PET scans. But because producing antimatter even in minuscule quantities is very difficult, it will unfortunately never power any future Starship Enterprise.

Nearly 75 years after the puzzling first detection of the kaon, scientists are still looking to the particle for hints of physics beyond their current understanding.

Hadrons count among their number the familiar protons and neutrons that make up our atoms, but they are much more than that.

A series of joint NASA and ESA spacewalks four years in the making aims to extend the life of the AMS particle detector.

A new observation by the LHCb experiment finds that charm quarks behave differently than their antiparticle counterparts.

Scientists on the BASE experiment vastly improved their measurement of a property of protons and antiprotons.

What’s left to learn about antimatter?

How to build a universe

Our universe should be a formless fog of energy. Why isn’t it?

A result from the LHCb experiment shows what could be the first evidence of matter and antimatter baryons behaving differently.

Measuring with high precision, physicists at CERN found a property of antiprotons perfectly mirrored that of protons.

Matter and antimatter behave differently. Scientists hope that investigating how might someday explain why we exist.