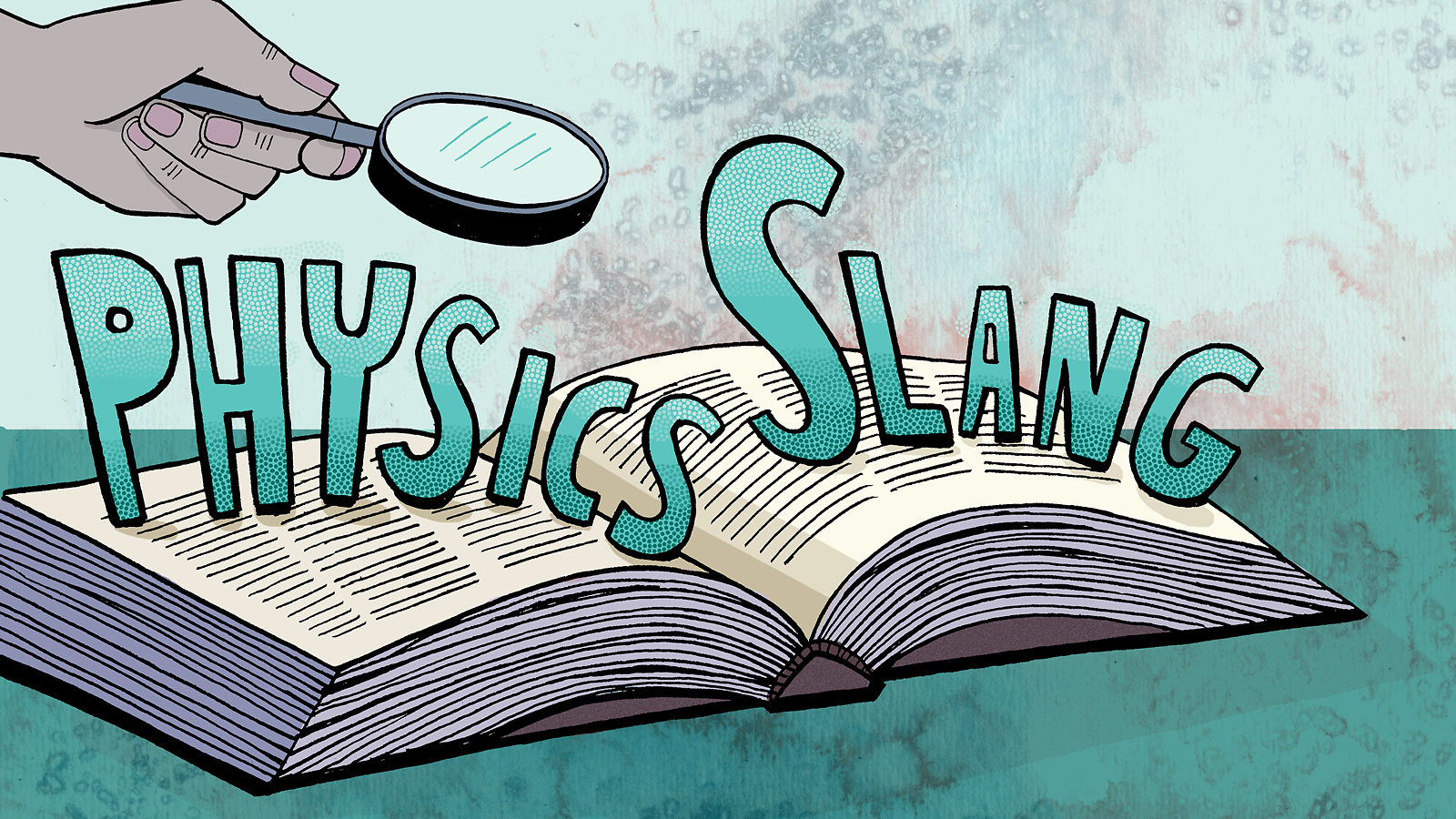 You keep using that physics word

Physics can often seem inconceivable. It’s a field of strange concepts and special terms. Language often fails to capture what’s really going on within the math and theories. And to make things even more complicated, physics has repurposed a number of familiar English words.

Much like Americans in England, folks from beyond the realm of physics may enter to find themselves in a dream within a dream, surrounded by a sea of words that sound familiar but are still somehow completely foreign.

Not to worry! Symmetry is here to help guide you with this list of words that acquire a new meaning when spoken by physicists. 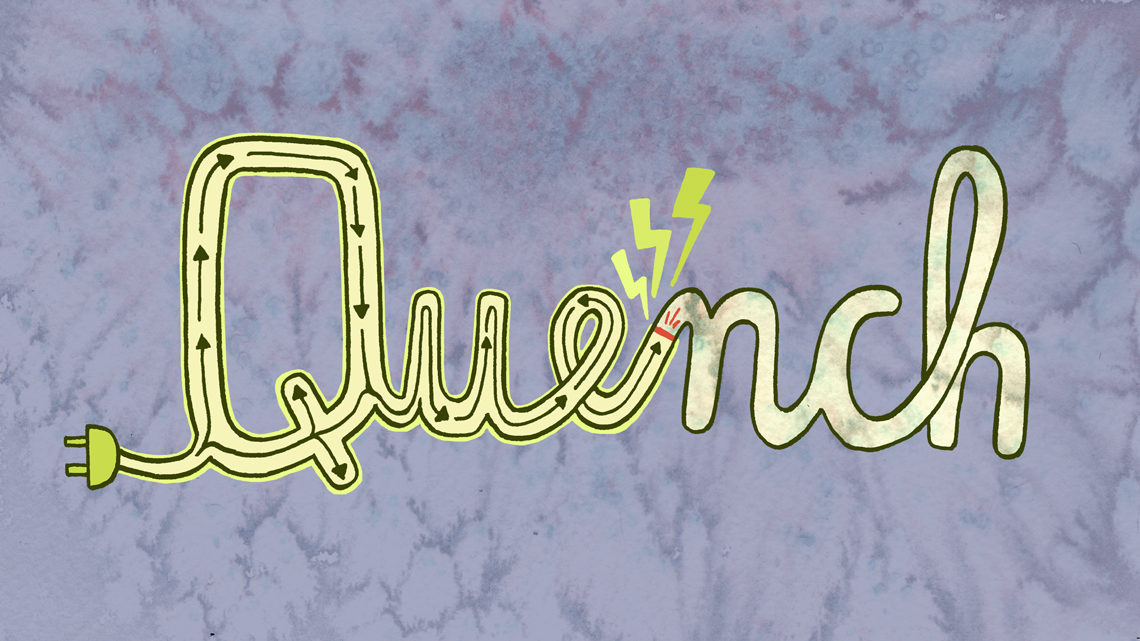 The physics version of quench has nothing to do with Gatorade products or slaking thirst. Instead, a quench is what happens when superconducting materials lose their ability to superconduct (or carry electricity with no resistance). During a quench, the electric current heats up the superconducting wire and the liquid coolant meant to keep the wire at its cool, superconducting temperature warms and turns into a gas that escapes through vents. Quenches are fairly common and an important part of training magnets that will focus and guide beams through particle accelerators. They also take place in superconducting accelerating cavities. 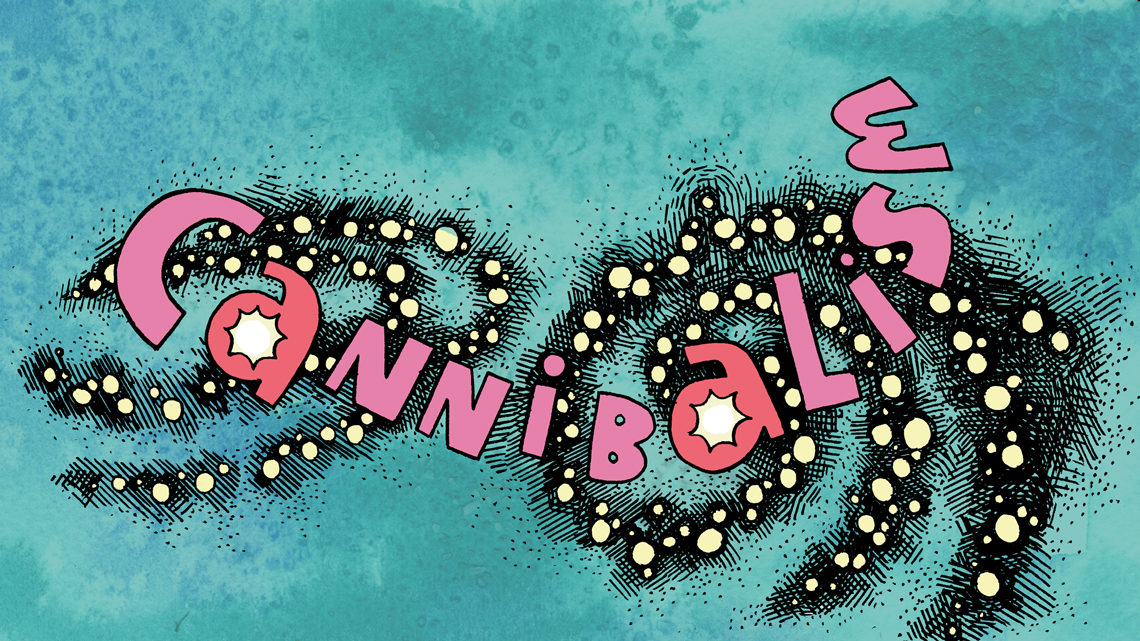 These gruesome words take on a new, slightly kinder meaning in astrophysics lingo. They are different ways that a galaxy's shape or star formation rate can be changed when it is in a crowded environment such as a galaxy cluster. Galactic cannibalism, for example, is what happens when a large galaxy merges with a companion galaxy through gravity, resulting in a larger galaxy. 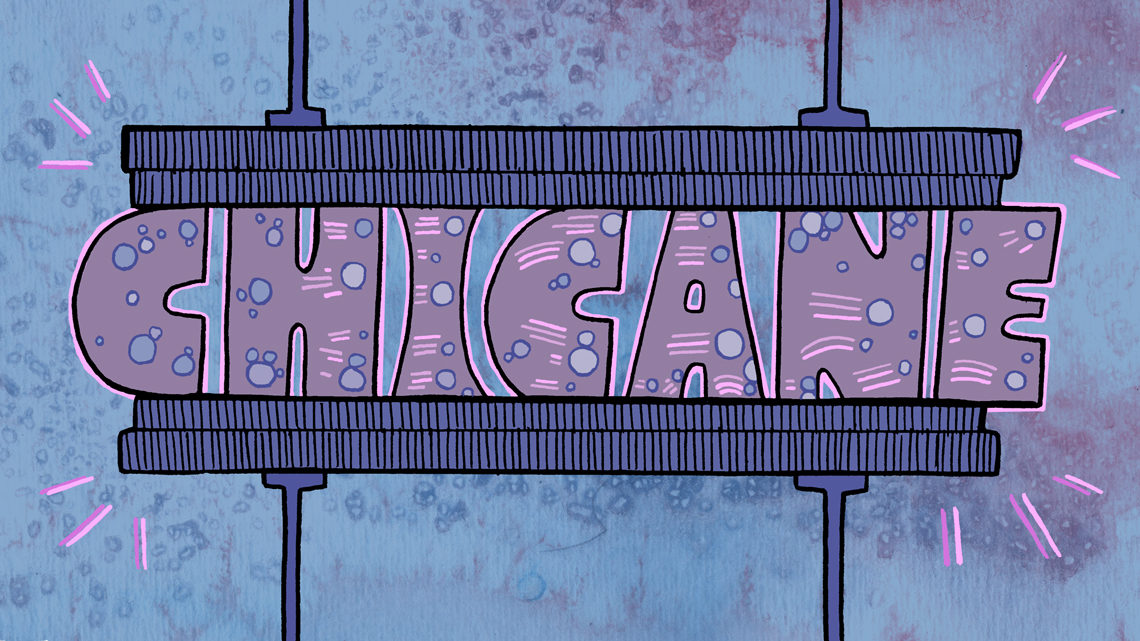 Depending on how much you know about racecars and driving terms, you may or may not have heard of a chicane. In the driving world, a chicane is an extra turn or two in the road, designed to force vehicles to slow down. This isn’t so different from chicanes in accelerator physics, where collections of four dipole magnets compress a particle beam to cluster the particles together. It squeezes the bunch of particles together so that those in the head (the high-momentum particles at the front of the group) are closer to the tail (the particles in the rear). 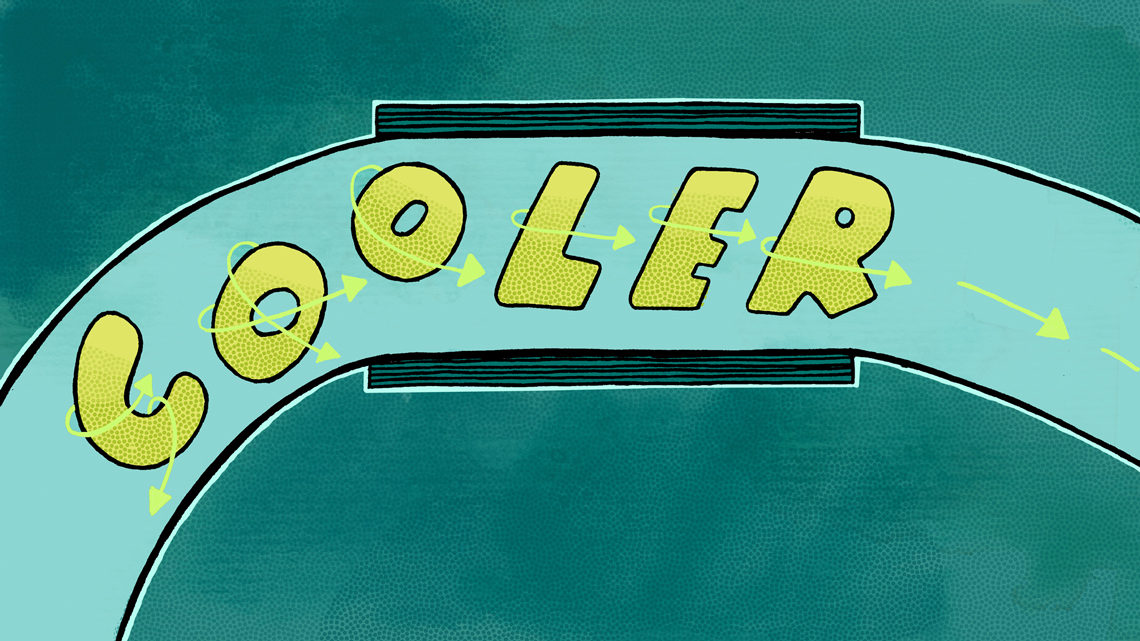 A beam cooler won’t be of much use at your next picnic. Beam cooling makes particle accelerators more efficient by keeping the particles in a beam all headed the same direction. Most beams have a tendency to spread out as they travel (something related to the random motion, or “heat,” of the particles), so beam cooling helps kick rogue particles back onto the right path—staying on the ideal trajectory as they race through the accelerator. 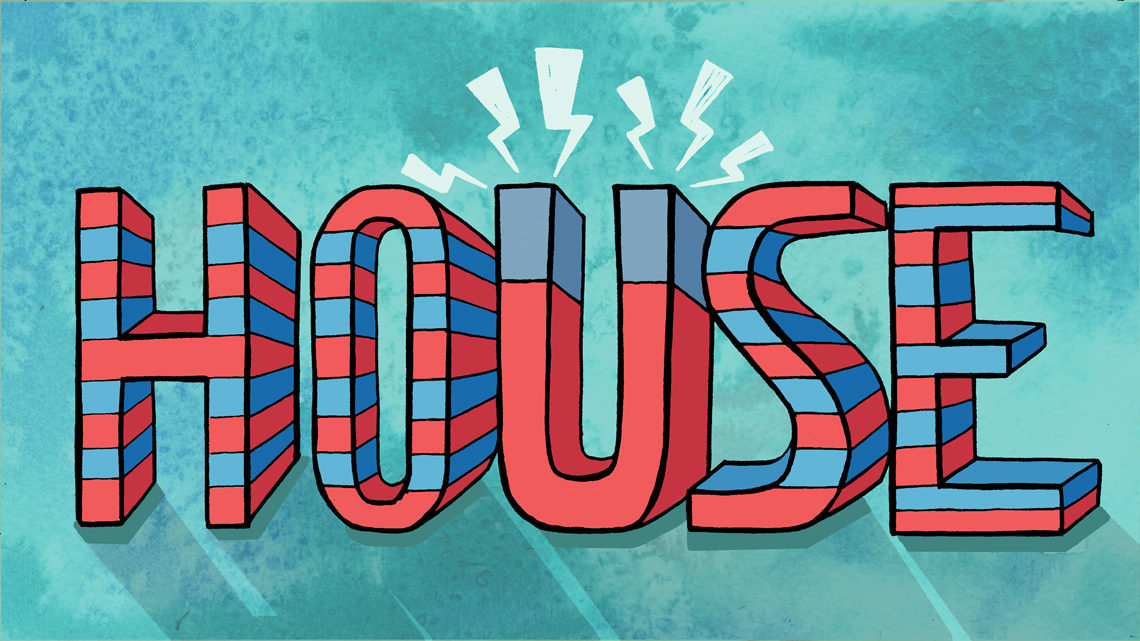 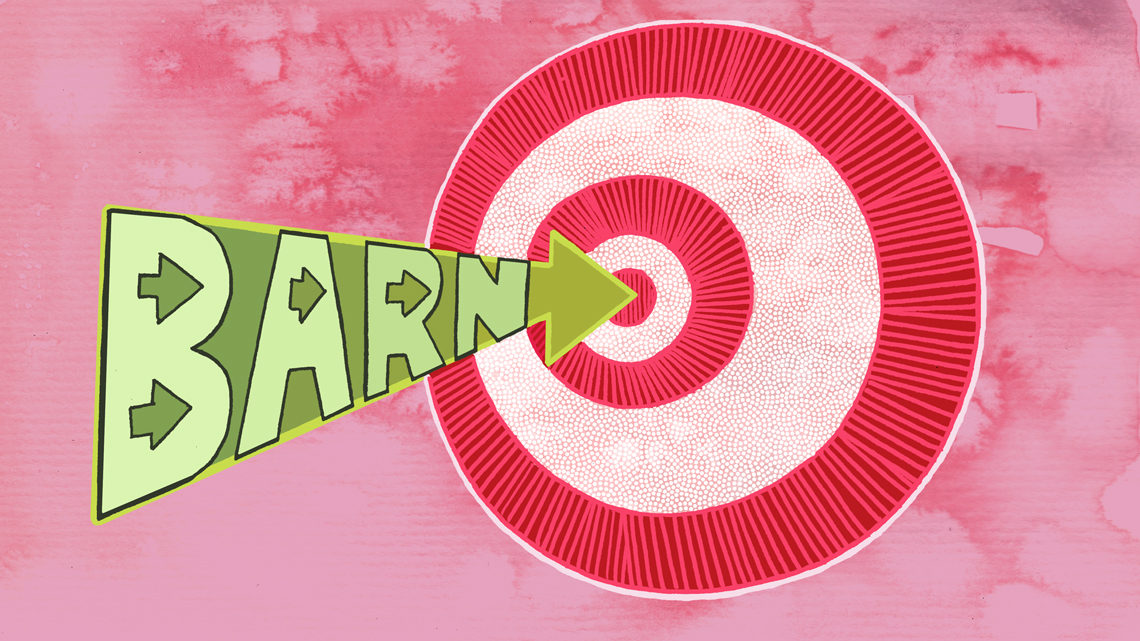 A barn is a unit of measurement used in nuclear and particle physics that indicates the target area (“cross section”) a particle represents. The meaning of the science term was originally classified, owing to the secretive nature of efforts to better understand the atomic nucleus in the 1940s. Now you can know: One barn is equal to 10-24 cm2. In the subatomic world, a particle with that size is quite large—and hitting it with another particle is practically like hitting the broad side of a barn. 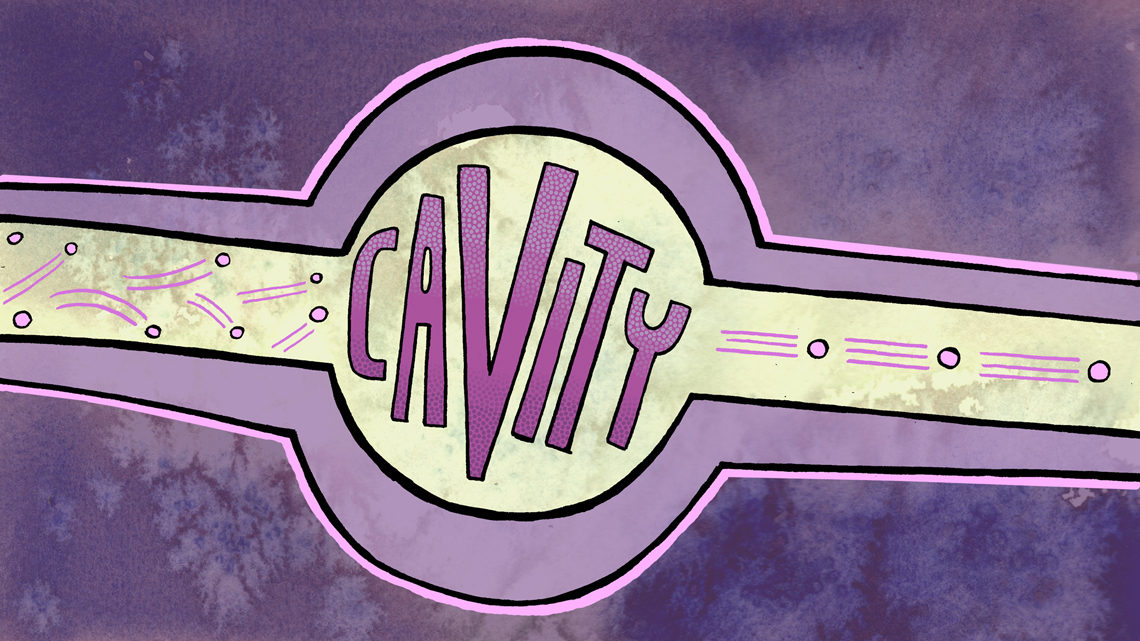 Most people dread cavities, but not in particle physics. A cavity is the name for a common accelerator part. These metal chambers shape the accelerator’s electric field and propel particles, pushing them closer to the speed of light. The electromagnetic field within a radio-frequency cavity changes back and forth rapidly, kicking the particles along. The cavities also keep the particles bunched together in tight groups, increasing the beam’s intensity. 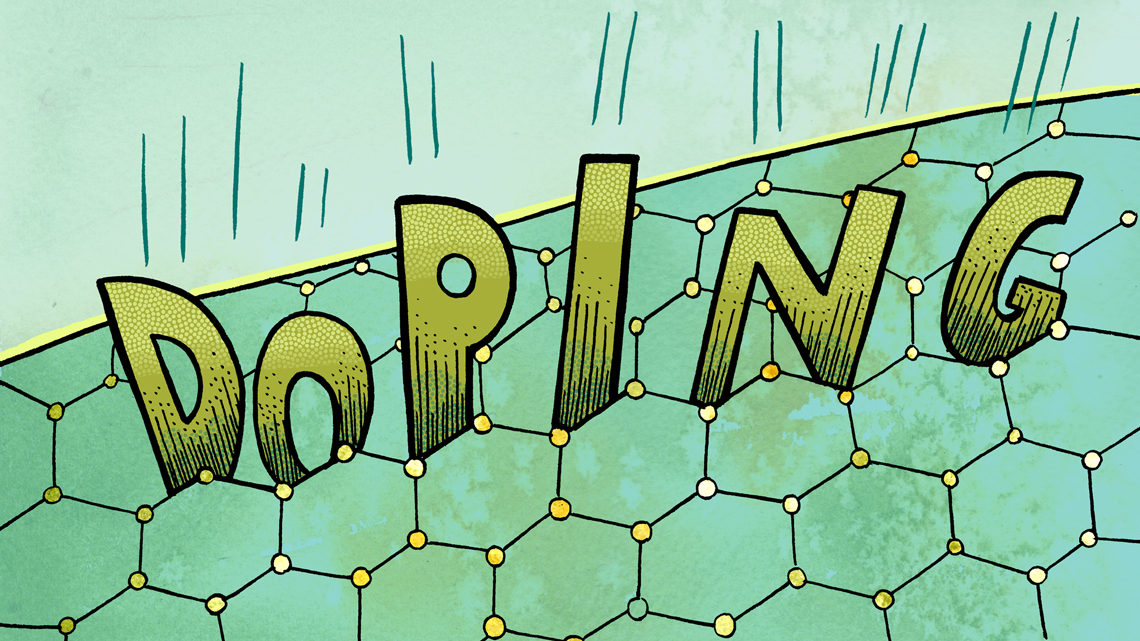 Most people associate doping with drug use and sports. But doping can be so much more! It’s a process to introduce additional materials (often considered impurities) into a metal to change its conducting properties. Doped superconductors can be far more efficient than their pure counterparts. Some accelerator cavities made of niobium are doped with atoms of nitrogen. This is being investigated for use in designing superconducting magnets as well. 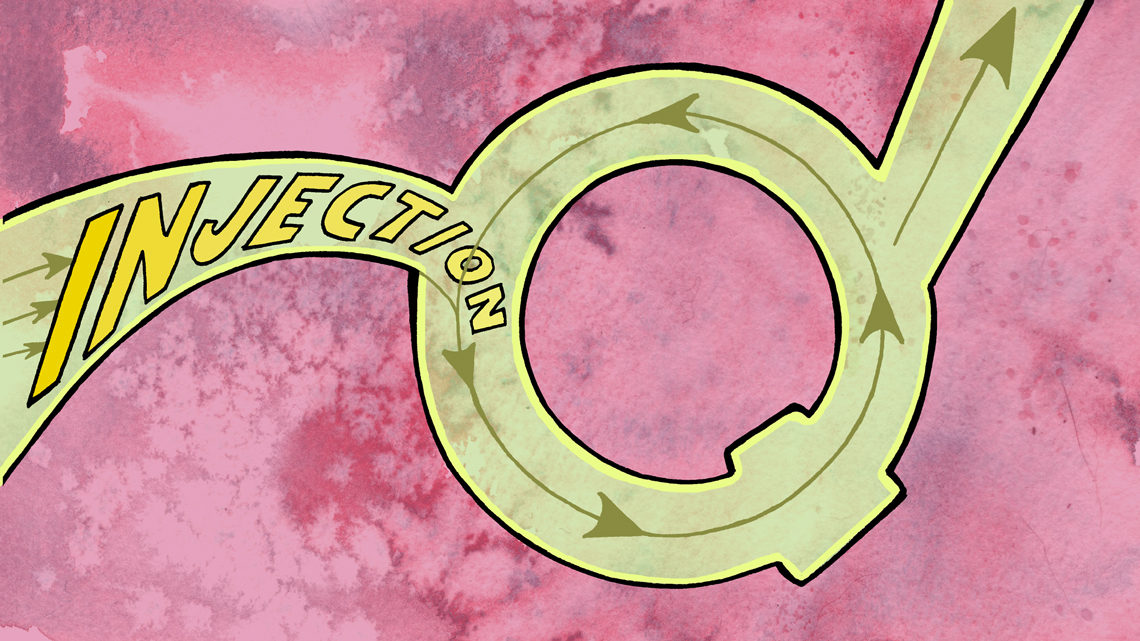 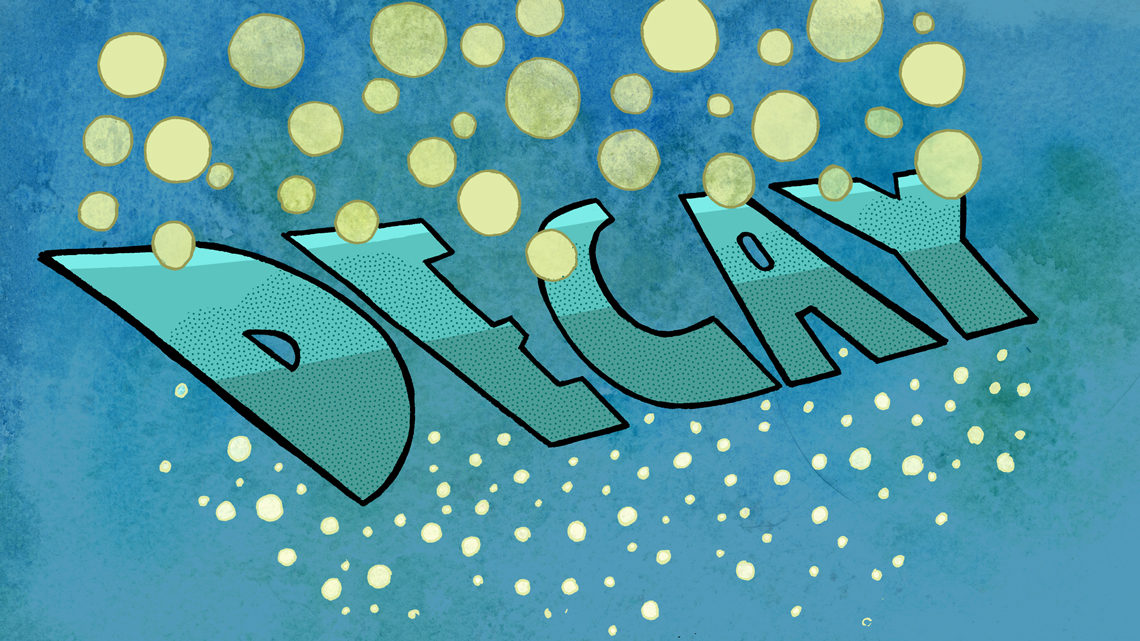 Most people associate decay with things that are rotting. But a particle decay is the process through which one particle changes into other particles. Most particles in the Standard Model are unstable, which means that they decay almost immediately after coming into being. When a particle decays, its energy is divided into less massive particles, which may then decay as well. 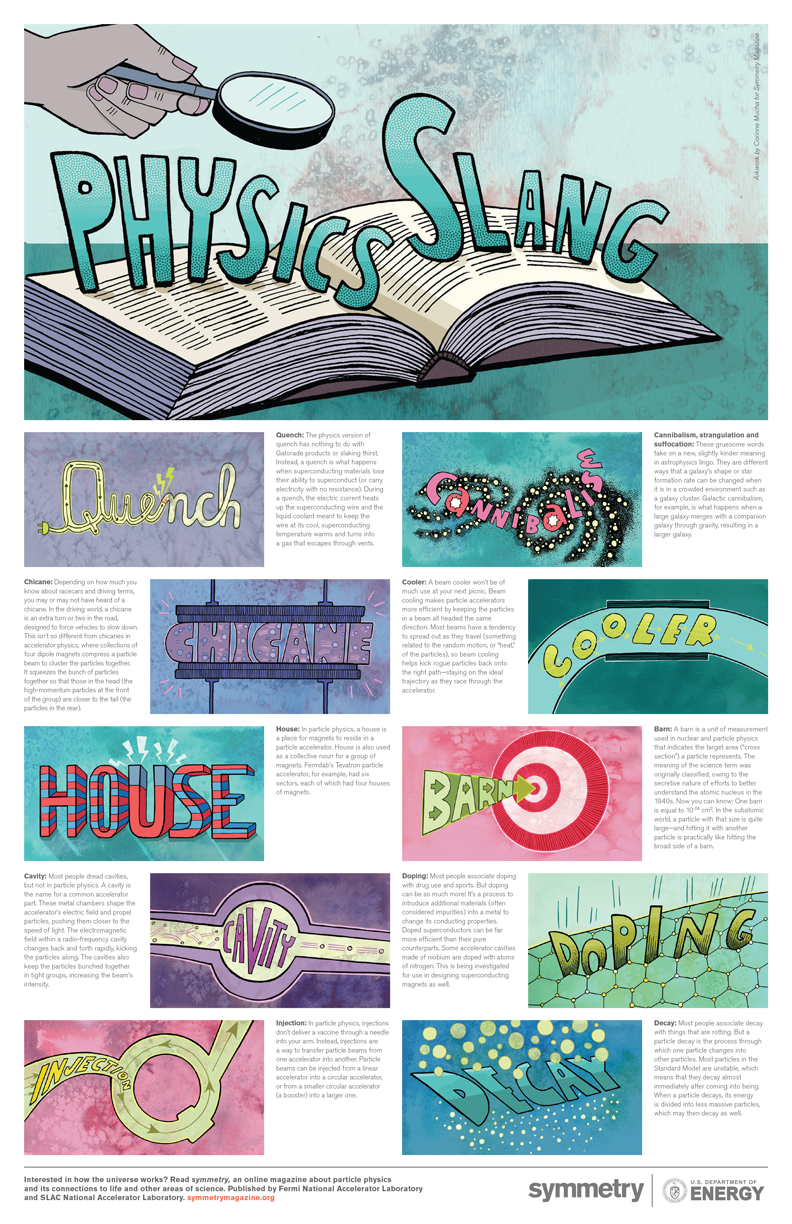 Nearly 75 years after the puzzling first detection of the kaon, scientists are still looking to the particle for hints of physics beyond their current understanding.

Hadrons count among their number the familiar protons and neutrons that make up our atoms, but they are much more than that.